The abundance of hacking and espionage in the world has created an unsecure network environment. Despite ever increasing attempts by corporations and governments to protect its data, major attacks are still common. But with the volume of critical data transfer in today’s world – from government agencies to retailers, banks and corporations – the need for secure data sharing remains critical.

Sorrento Networks International has taken the steps to provide a solution for both public and private network structures, based on the most recent government standards. The Advanced Encryption Standard (AES) went into effect as a government standard on May 26, 2002. AES is the first publicly accessible and open cipher approved by the U.S. National Security Agency (NSA) for top secret information. 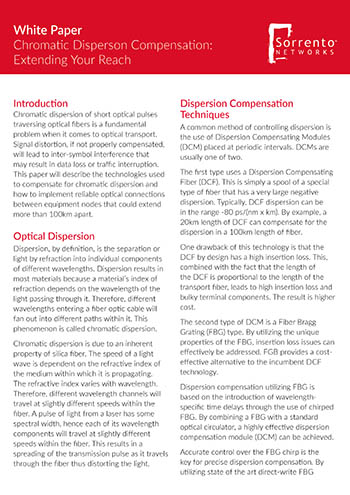 You have Successfully Subscribed!

By entering your details and downloading, you agree to receiving marketing and sales communications from Sorrento Networks and our Privacy Policy. You can unsubscribe anytime.